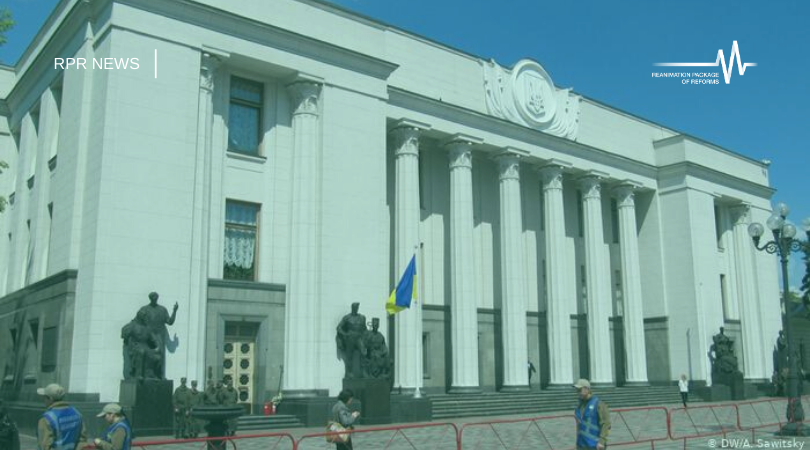 It is impossible to hold an all-Ukrainian referendum today, while the respective draft law should be adopted by Verkhovna Rada. A working group is currently developing the bill in the Parliament.

Adopting laws at an all-Ukrainian referendum can create a legal conflict with legislative acts approved by the Parliament. It was voiced by Yulia Kyrychenko, Co-chairwoman of the Reanimation Package of Reforms Coalition.

“It is inappropriate to approve the laws at an all-Ukrainian referendum since there are many questions about the procedure of drafting the bills and people responsible for it, how these bills will be aligned with the laws adopted by the Parliament. However, it is possible to repeal the laws in such a referendum. We propose to give people the opportunity to repeal the laws of Ukraine, ” says Kyrychenko.

In fact, after some time, the Verkhovna Rada may pass the same law, which was repealed by the all-Ukrainian referendum, observes Borys Malyshev, the expert of the Ukrainian Institute for Direct Democracy.

Kyrychenko opposed the excessive expansion of subjects for a referendum. According to the Constitution, it may relate to:

2) changes of the territory of Ukraine;

3) repeal of the law of Ukraine or its separate provisions.

In order to pass laws at a referendum, it is necessary to define the appropriate procedure in the Constitution and the laws of Ukraine. This was mentioned in the decision of the Constitutional Court of Ukraine of April 16, 2008, emphasized Oleksandr Marusiak Constitutional Law expert of the Center for Political and Legal Reforms.

“In the conditions of unstable democracy in Ukraine and the continuing aggression of Russia such a speculative approach to a referendum can be a real threat to the constitutional order of the state, its independence, sovereignty, and territorial integrity, ” Marusiak added.