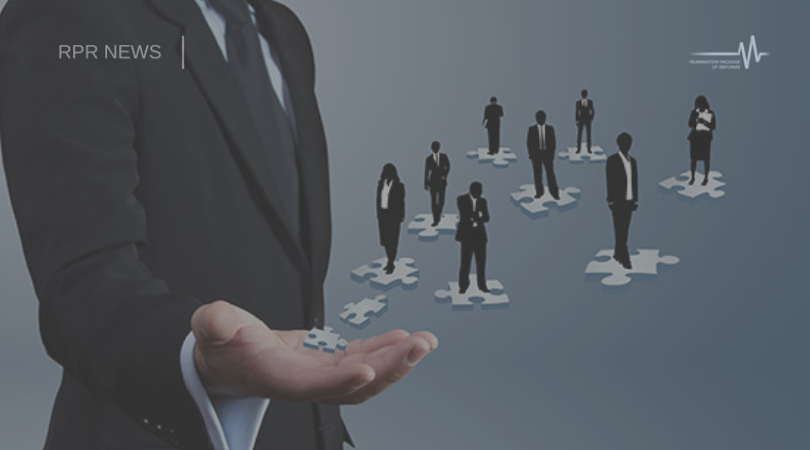 In a modern law-governed state, legislative regulation of the relations between public administration bodies and private individuals is a mandatory element of the legal system. The laws on general administrative procedure primarily aim to protect a person from arbitrariness by public servants. They determine the actions of officials in terms of the procedure. This applies both to the consideration of applications and the provision of administrative services, and to the activities initiated by an administrative body (for example, in the course of inspection), or to the consideration of pre-trial appeals.

In Ukraine, unfortunately, the general administrative procedure is still not working. For more than 20 years, the attempts have been making to pass the relevant law, but so far, they were unsuccessful. The main reason for such a sad situation is the lack of understanding by the Ukrainian politicians, officials and most scholars of the essence of the general administrative procedure, the mechanism for its functioning and its significance for the state and society. Ukraine inherited such a problem from the USSR, where there was no law regulating relations between citizens and public administration and this law could not have existed. Due to the low level of knowledge, there is no socio-political demand for the relevant legislation. As a result, Ukrainians suffer from scandalous constructions, arbitrary inspections, unjustified reductions in social benefits, etc. Not so many people are aware of the “pill” which can cure such problems.

However, recently the Government of Ukraine has given rise to hope for progress in this area. In this context, in January 2018, a working group has been renewed under the Ministry of Justice to finalize the draft law on the administrative procedure. The revised draft law (based on the previous text, positively assessed by the SIGMA Program in 2014-2015) was approved by the Cabinet of Ministers of Ukraine and registered in the Parliament of Ukraine under the number 9456 at the end of December 2018. The draft law again received a positive conclusion from the SIGMA Program. It stipulates key rights for persons within the framework of their relationship with the administration: the right to be heard when adopting negative acts and the right to get acquainted with the case file; obligations of the administrative authorities to motivate their decisions and indicate the procedure for their appeal, etc.

Now Ukraine is facing the challenge not to lose another chance. The Ministry of Justice should play an important role in promoting the draft law. Last year the Ministry of Justice was very diligent at the expert and professional level, while at the political level, the situation was much worse. Minister of Justice Pavlo Petrenko did not show any public activity in relation to this draft law. Therefore, we place our hopes on the Minister of the Cabinet of Ministers Oleksandr Sayenko, who is very active and interested in the public administration reform, as well as on a special parliamentary committee.

It is worth emphasizing that for the successful advocacy of the draft law on administrative procedure, the support of the European Union is extremely important. Probably, such support is now having a decisive role. The EU should identify at all levels that this draft law is one of the key priorities for Ukraine and, whenever possible, call on the Ukrainian authorities to do everything necessary to pass the law on the administrative procedure. In view of the “election year” in Ukraine, it is necessary to adopt the draft law in the first reading until July. Otherwise, introduction of a general administrative procedure in Ukraine will be postponed again for many years. In addition, the resources already invested, including the resources of European taxpayers, may be wasted.