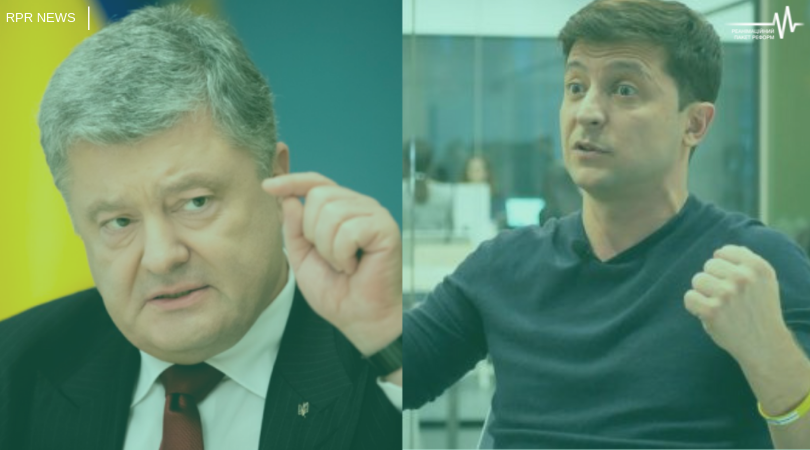 We, representatives of Ukrainian media organizations, are concerned about the situation surrounding the debate between presidential candidates before the second round of the presidential election.

It is impossible to prohibit meaningless election campaign at the legislative level. But it should not be used by the politicians customarily responsible for the country and the state. And given the real security, geopolitical and socio-economic challenges faced by Ukraine, such practices inflict enormous damage on the society as a whole.

Therefore, we call on both candidates to take part in the televised debates on April 19 at the studio of the National Public Broadcasting Company of Ukraine. It is these debates covered by the state budget that are envisaged by Article 62 of the Law “On the Election of the President of Ukraine”. We welcome the show at the Olympic Stadium as one of the possible forms of campaigning by the candidates. But it cannot replace the official debates with clearly defined rules for their conduct.

This will be the last chance for the candidates to outline the plans for the future and give a meaningful presentation of their own vision of the country’s development. Any refusals to participate in the official debates will be considered inadmissible for a democratic state.