Reanimation package of reforms > News > Events > According to the experts, launching the land market could bring up to $100 billion for Ukraine 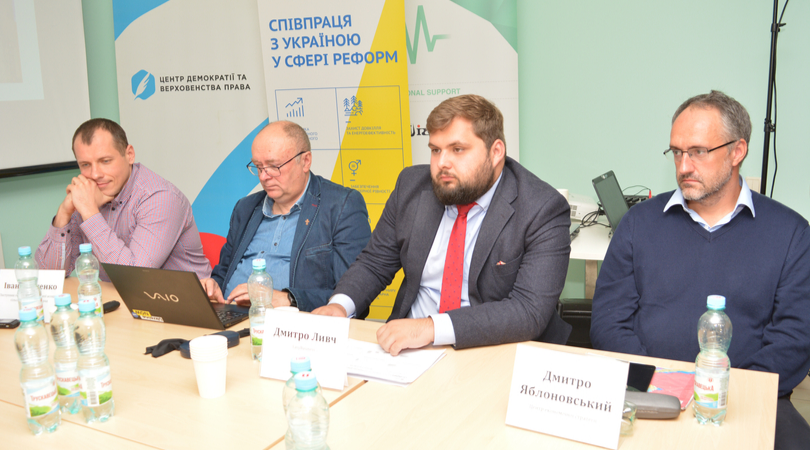 According to the experts, launching the land market could bring up to $100 billion for Ukraine

Introduction of a liberal model of the agricultural land market can set a price at $ 5-5.5 thousand per one hectare, which will bring Ukraine $ 85-100 billion over 5 years. This was emphasized by the project manager of EasyBusiness, expert of the RPR Coalition Dmytro Lyvch during the expert discussion “Opening the Agricultural Land Market: Government Draft Law and the Best Model for Ukraine”, organized by the RPR Coalition on October 10. In Ukraine, the fair price per hectare is approximately $ 4.9 thousand, taking into account all the risks and positive aspects, such as fertility. The market price that will be set after launching the land market will be higher. And after allowing foreigners to buy the land, we will be able to compete in the world market, which will further increase the price, according to Lyvch.

“Ukraine has been waiting for land reform for 19 years. We need to address the issue of a specific model of that market rather than the issue of launching or not launching the land market,” says the RPR Coalition expert.

To level the land market in Ukraine, it is necessary to create a state land bank, says RPR Coalition Board member Anatolii Tkachuk. According to him, agricultural land should be traded through special mechanisms and not just through a notary.

It is necessary to speak about land market legalization rather than about launching the land market, because now one can buy a land plot even through the OLX website, said the Deputy Director of the Centre for Economic Strategy Dmytro Yablonovskyi.

Today, people get understated price for their land, but once the market opens, both the price and the rent will increase. And most landowners prefer to keep the land for themselves.

“All agricultural producers support the launch of the land market, but the question is only about the price: some do not want to pay more than $ 1 thousand for 1 ha,” Yablonovskyi summed up.

1,300 foreign investors are already cultivating land in Ukraine, and this should be taken into account when developing a model of agricultural land market, according to Yuliia Klymenko, MP from the Voice party.

Land reform will change current crops – sunflower and rapeseed – that are depleting the soil, according to Prime Minister for Land Reform Oleksii Mushak. “In the near future, changes will be made to the land market model in terms of who can own the Ukrainian land,” he added.

Moratorium on the sale of land is a violation of the human right to dispose of their property, says another MP from the Voice, Halyna Vasylchenko.

Government Draft Law No. 2178 “On Amendments to Certain Legislative Acts of Ukraine Regarding the Circulation of Agricultural Land” provides for a limit per one owner – 15% of agricultural land in one region. This restriction should be strengthened, i.e., we need to significantly reduce the percentage of land held by one owner at the level of one region, to prevent the emergence of monopolies, summed up Vasylchenko.

The event was held within the institution building program of the Centre for Democracy and Rule of Law, with the financial support of Sweden.