Reanimation package of reforms > News > Uncategorized > A mere 12% trust: Why have Ukrainians lost trust in courts? 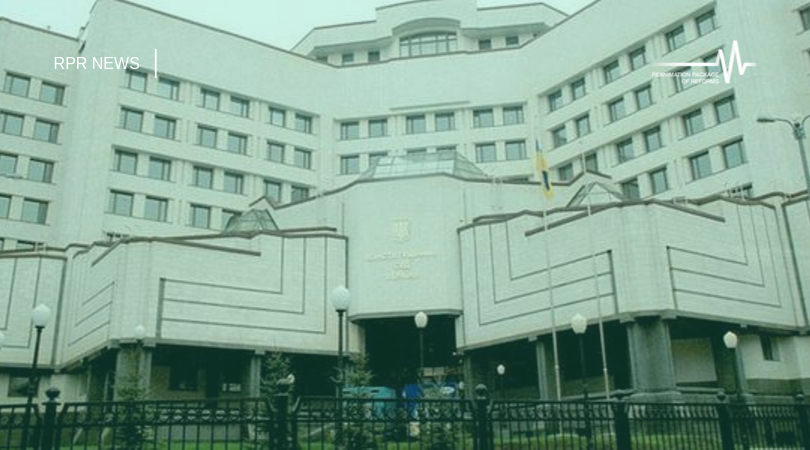 A mere 12% trust: Why have Ukrainians lost trust in courts?

In Ukraine, there is traditionally a low level of trust in judges and the judiciary as a whole. Themis is trusted by a mere 12% of citizens in our country (11.8% according to the Razumkov Centre), and since 2013 this level of support has averaged a mere 5-7%.

But here’s a pretty interesting trend: litigants have far more confidence in the judiciary than people who have not directly contacted the courts. Why so? Here we want you to ask yourself: when was the last time you heard positive information about Ukrainian courts in the media? In general, this is logical because readers are more interested in scandals around lawsuits, corruption around judges, etc. – captivating information, in part causing indignation.

In this context, it is unlikely that the media will cover, for example, a story about the fair and impartial decision of the Kolomyia City District Court of Ivano-Frankivsk Region in a dispute over a land plot between two neighbors. However, you are unlikely to miss the news of a bribe taking judge who hid hundreds of thousands of dollars in glass jars in his garden (unfortunately, journalists know a lot of similar stories).

Direct participants in the proceedings have quite a different attitude: more than 30% of them approve of Ukrainian courts. Why is there such a difference? The court usually rules in favor of one or the other participant in the proceedings, which obviously gives a positive impression to the winners. But even those whose claim was not satisfied can approve of the judicial system if the judge has ensured an open and equal process, and finally made a reasoned and clear decision.

However, a fair and impartial judgment is worthless unless enforced. Although the institute of private enforcement service has been introduced, its development is still being artificially constrained for the purpose of maintaining the influence of the public enforcement service. If the current Government is declaring a course on large-scale privatization, why not give it to the private sector as well?

It is important to keep in mind that competitions for judges started back 2010, and the competitive selection of judges of all levels only started in 2016. Before, the procedure was so closed and corrupt that even led to judicial dynasties. However, competitive selection did not overcome all the shortcomings of the Ukrainian judicial system. The High Qualification Commission of Judges and the High Council of Justice (responsible for selecting candidates) proved to be a product of the old system rather than a breath of fresh air of reform, as they mostly consist of judges delegated by their colleagues. That is why collective responsibility and protectionism have remained the “original sin” of the Ukrainian judicial system.

How do we rectify this situation?

To this end, the bodies selecting judges should consist of people trusted by the society (human rights activists, journalists, representatives of relevant NGOs, etc.). We can even go further and invite representatives of international organizations, because the presence of a foreign “observer” reduces the temptation of the Ukrainian official to abuse his position.

Here is another interesting point recently explored by NGOs. The paradox of the Ukrainian judicial system is the large number of abuse safeguards that do not actually work. During court sessions, you can freely take photos and shoot videos, you can have a look at the texts of court rulings on the official web portal of the judiciary, and cases are allocated by an automated system. But judges are rarely punished for false information in the declarations, and unscrupulous behavior often does not interfere with a judge’s career.

Another important issue that significantly slows down the judicial mechanism is the uneven workload of judges. One judge might hear dozens of cases at a time, while his or her colleague will be hearing one or two cases. One possible solution may be to introduce an extraterritorial allocation of cases to courts by means of the system “E-court”, since it does not matter where the court is located: in Kyiv or Mykolaiv.

The development of artificial intelligence can lead to the e-court becoming a mediator in various disputes between people without the participation of a judge, it can even adopt court rulings. But one should not just wait for the emergence of this technology laying back, after all, the judicial system will not reform itself.

Reanimation Package of Reforms for Channel 24