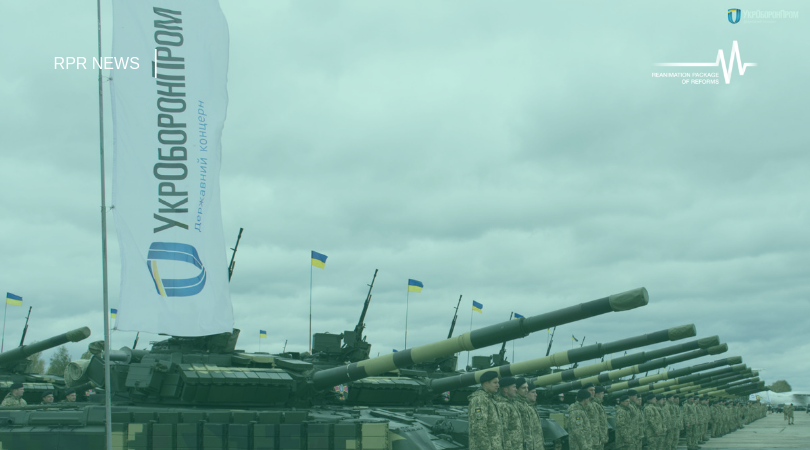 A comprehensive reform and increase in the transparency of the state defense order (SDO) is possible through the decrease in the volume of classified procurement (95% of SDO items) and the introduction of competitive procurement procedures, said the experts during a discussion on defense procurement on June 18.

A number of risks arise when performing a state defense order, says Taras Yemchura, member of the Secretariat of the Independent Defence Anti-Corruption Committee (NAKO):

In order to minimize these risks, NAKO experts recommend:

The first steps for the declassification of the state defense order should be made when purchasing Soviet military equipment, which is no longer a secret for foreign intelligence, believes Head of StateWatch NGO Hlib Kanievskyi.

NATO member states also have cases of defense products procurement at inflated prices, but this is due to incompetence rather than corruption, noted a retired lieutenant general, a NAKO member, Mishel Yakovliev.

The Ministry of Defense of Ukraine should play a bigger role in the SDO formation as it is currently limited by the Ministry of Finance, so there is a “dispersion” of the responsibility of executive authorities in military procurement, stressed Serhii Zhurets, director of information and consulting company Defense Express.

The state defense order is one of the largest expenditures in Ukraine, but 95% of its items remain classified, says NAKO Committee member Yuliia Marushevska.

According to experts, 70% of the SDO can be produced in Ukraine, 20% – in cooperation with foreign partners, and a mere 10% can be imported.