Reanimation package of reforms > News > Uncategorized > 7% of the police officers dismissed after re-certification; half of them reinstated 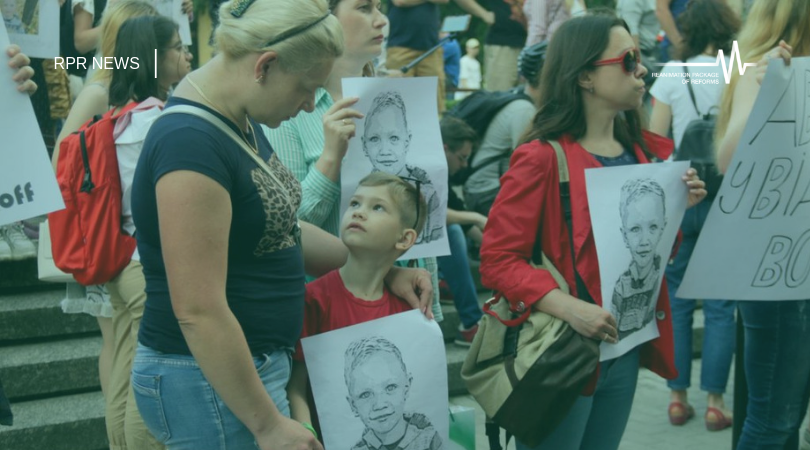 7% of the police officers dismissed after re-certification; half of them reinstated

The results of the police re-certification turned out to be futile with a mere 7% of law-enforcement officials dismissed.

Almost half of police officers dismissed after re-certification got their offices back through the courts. The police officers charged with the murder of a 5-year-old boy in Pereiaslav-Khmelnytskyi were the ones using this scheme, says Yevhen Krapyvin, RPR expert in the Law Enforcement Agencies Reform.

“The instruction on the procedure for conducting certification was issued by the old team of the Ministry of Internal Affairs, therefore anyone could be reinstated under it,” he said.

“There are some changes, but so far no results. If this had happened in 2015-2016, we would have a result now,” said Krapyvin. At the same time, investigative units of the police that investigate crimes did not undergo any significant positive changes.

“Many people complain that [the police] investigate cases ineffectively, do not try to find the attackers, stolen things, do not investigate the murders of activists. The practice of their work has not changed. People mostly comply about them – torture, illegal detentions, evidence falsification,” the RPR expert has emphasized.

Also, police management is now deprived of the opportunity to assess the compliance of their subordinates with their professional duties. However, after the introduction of this procedure, it may be necessary to dismiss 20-30% of law enforcement officials who do not meet professional criteria.

“Police is lacking staff. Under the conditions where people do not want to work in the police, there is no desire to dismiss anyone,” summed up Yevhen Krapyvin.

Earlier, RPR expert Borys Malyshev outlined the problem of bringing the police to disciplinary responsibility: initiation of official investigation depends only on the boss of the alleged offender, and the public has no control over or a say in this procedure.

According to BBC Ukraine