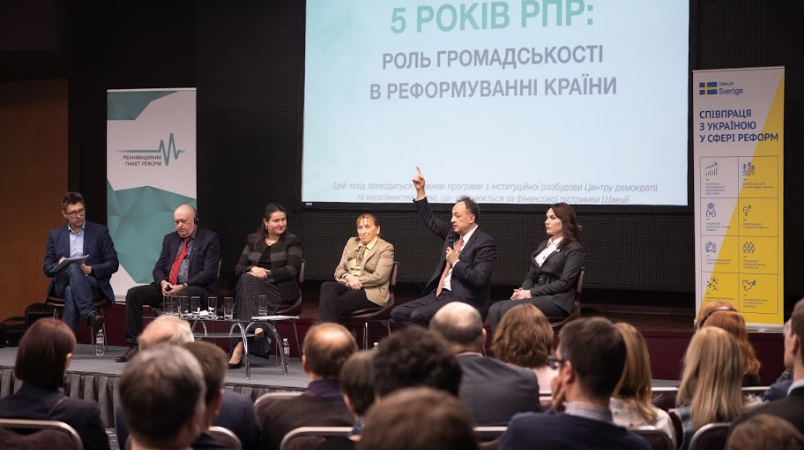 5 years of RPR: stayer at the reform long distance race

Since 2014, it was civil society that has become the main driving force behind implementing the necessary reforms in Ukraine, and back then, significant changes would have been impossible without the broad coalitions. The most successful and long-term example of such coalitions is the Reanimation Package of Reforms. This was emphasized by the participants of the discussion “5 years of RPR: Role of the Public in Reforming the Country”, which took place on March 22, 2019. The Reanimation Package of Reforms is an example of civic cooperation that helps Ukrainians fight for democracy and bring Ukraine closer to the European Union. This was stated by the international partners of RPR, they also added: it is this coalition that is successfully implementing the reform agenda for the Ukrainian authorities. Photos: Yuliia Kyrychenko, Co-chairwoman of the RPR Board, Centre of Policy and Legal Reform; Serhii Loboiko, Co-founder of the E-Democracy Coalition; Roland Kovac, Director of the Community Activity Promotion Program “Join Us!”; Inna Pidluska, Deputy Executive Director of the International Renaissance Foundation; Oleksandra Dvoretskaya, Chairwoman of the Board of Vostok-SOS NGO, member of the RPR Board; Oleh Rybachuk, Chairman and Co-founder of Centre UA.

Ukrainian state officials once again said that they were ready to cooperate actively with the coalition since during its 5 years of existence RPR has proved its ability to be a stayer at a long distance race of reforms. In addition, the Ukrainian society still maintains a rather high degree of trust in non-governmental organizations.

It is extremely important to transfer RPR’s reformist experience to the regional coalition of NGOs. World practice shows: global changes in the country begin with small steps at the local level.

Transformation into a Public Association should be the next stage in the development of the Reanimation Package of Reforms. Participants of the event noted that the “romantic” period in the public sector is over and it is time for the legal registration of relations. RPR should remain a large interdisciplinary coalition where NGOs working in different areas and having different experience can harmoniously cooperate. At the same time, if necessary, RPR should be able to channel the entire coalition’s power to the implementation of several key reforms that are most important for the country at one time or another.

All photos of the event can be viewed by the link. 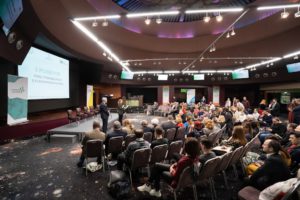 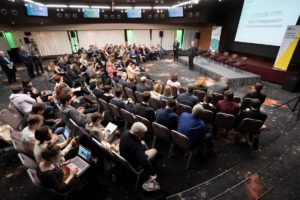 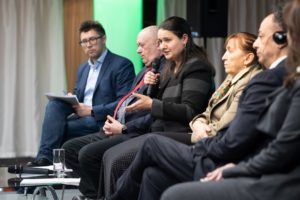 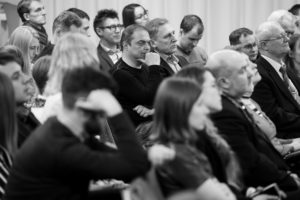 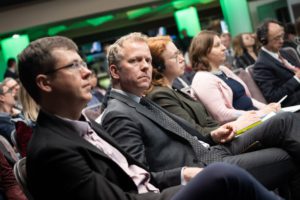 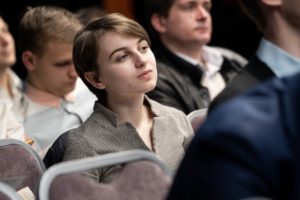 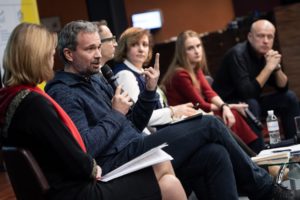 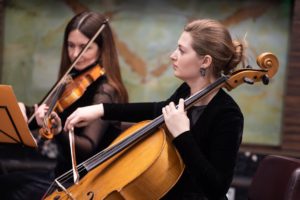 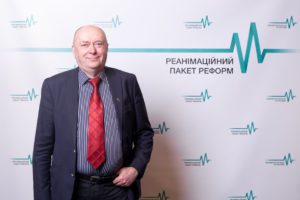 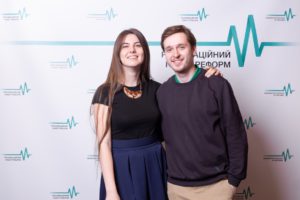 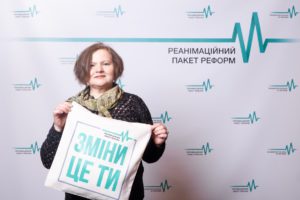 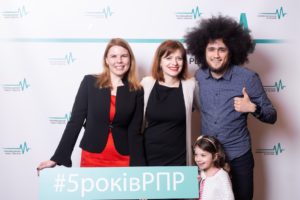 This event was held within the institution building program of the Centre for Democracy and Rule of Law, with the financial support of Sweden.