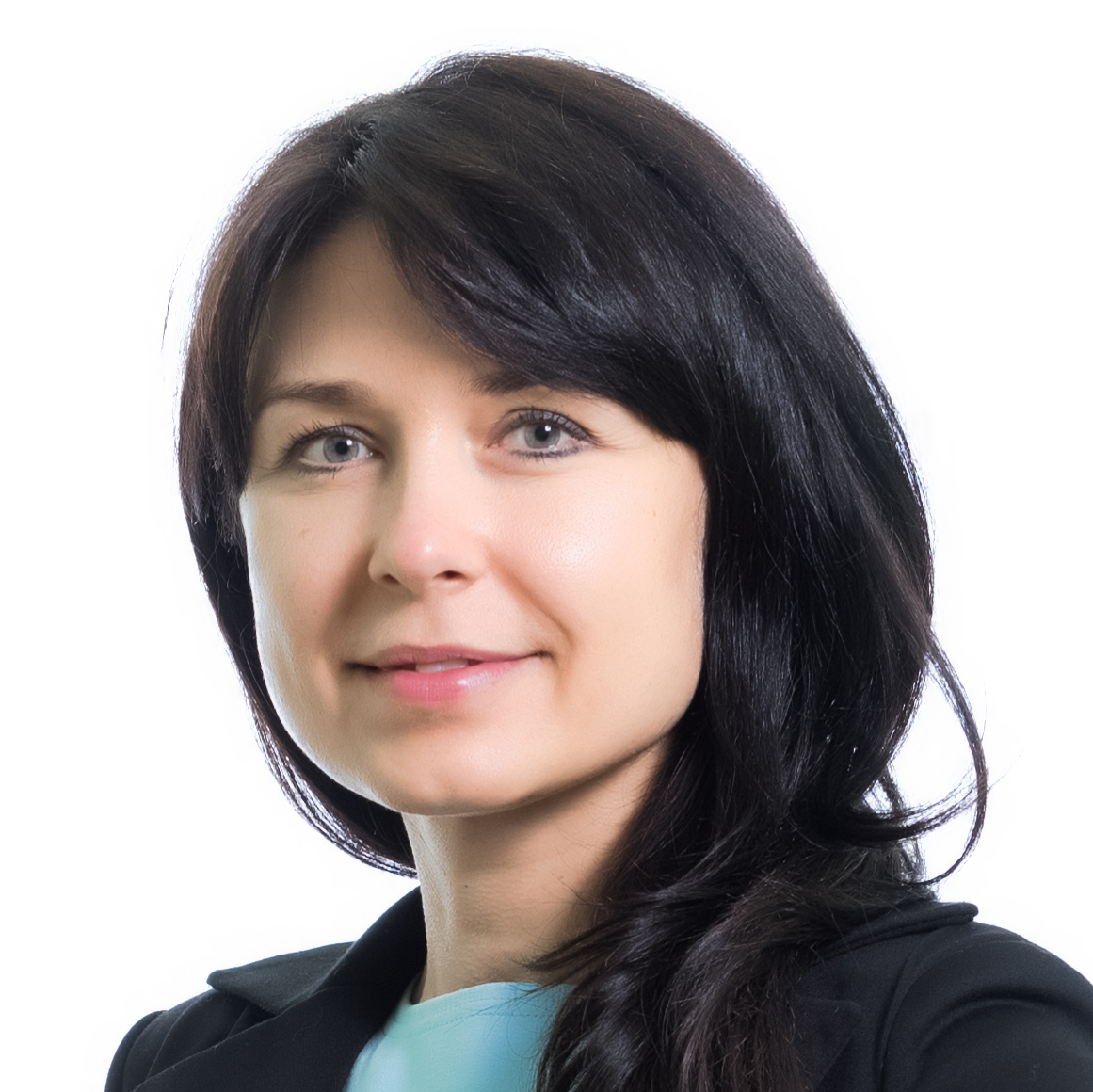 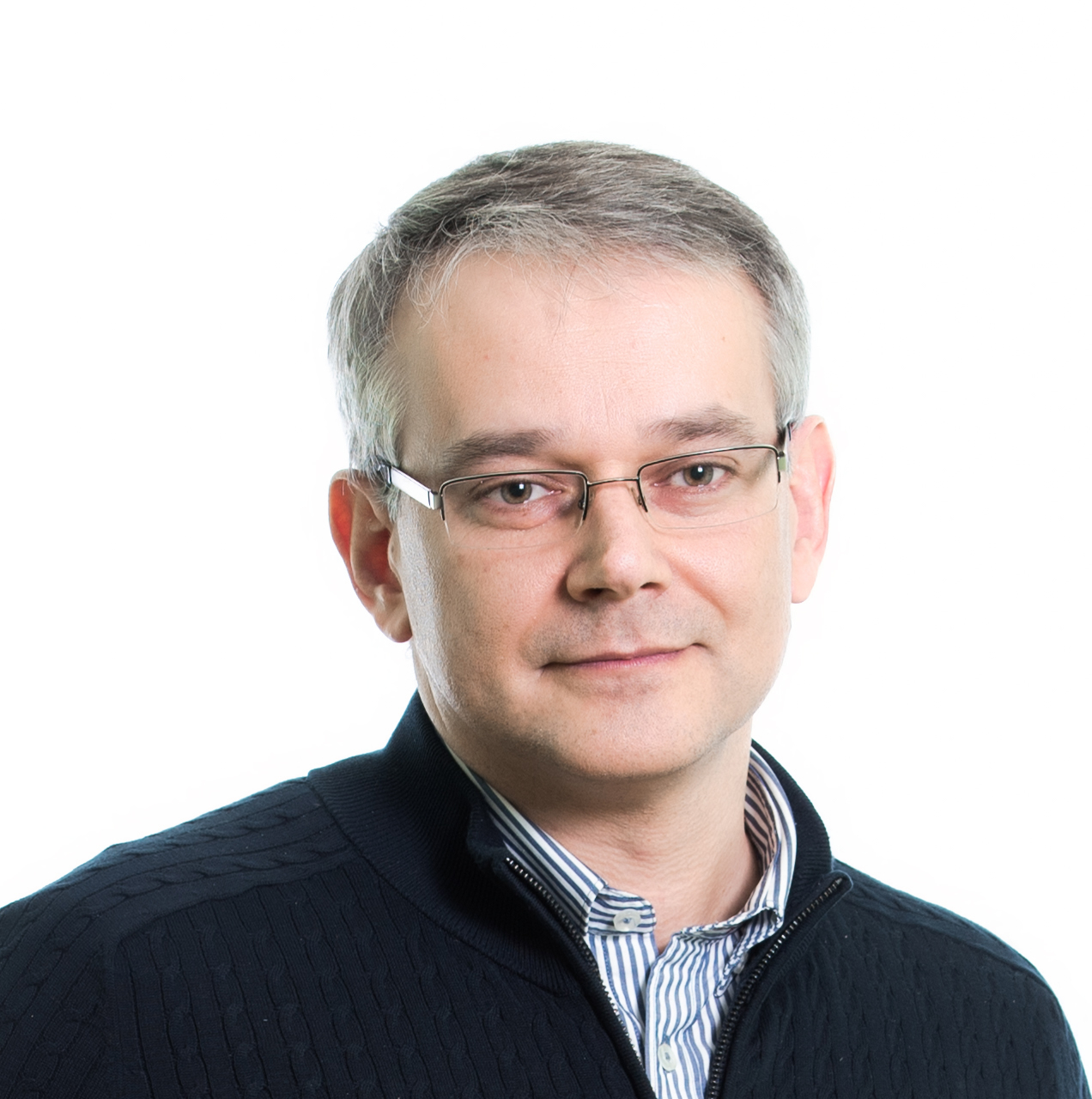 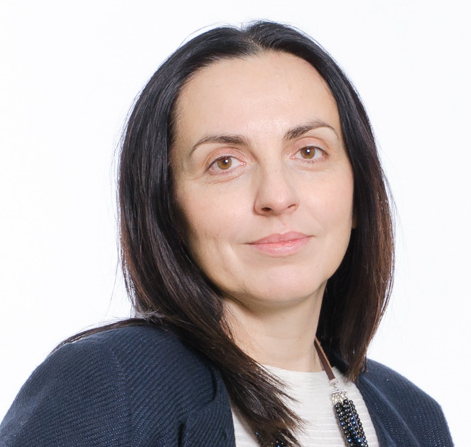 BRIEF DESCRIPTION OF THE REFORMS

The main task of the RPR-Kyiv group is to review the social contract between the authorities and the citizens at the level of Kyiv, which has for a long time been a subject of mutual cover-up of key officials and big business. The public will become a key participant in the local decision-making. The monopoly of power in the adoption of all decisions in the budget, land, and urban development areas costs Kyiv dear. Scarce payments to the city budget against the background of shadow money flows amounting to billions are pocketed by the businesses and officials affiliated with the authorities. It has become obvious that the traditional rotation of party symbols in the offices has had almost no impact on the embezzlement - the people have changed, but the scheme remained the same.

The Additional Protocol to the European Charter on the right to participate in the affairs of the local government ratified by the Verkhovna Rada on September 2, 2014 is a legal basis for change. Ratifying the Protocol, the government has committed itself to take an additional set of measures to implement the right of the citizens to participate in the local government affairs. Such measures, particularly at the level of Kyiv, should include:

1. Introduction of the procedures for engaging the territorial community of Kyiv in the formation and implementation of municipal policy based on the specific consultation processes within the preparation and public discussion of draft decisions, etc.

2. To engage the residents of Kyiv to common problem solving directly at their place of residence through such mechanisms as general meetings, local initiatives, orders of voters, access to the official documents of the local self-government bodies.

3. The use of information and communication technologies (primarily official web-resources of Kyiv City Council and KCSA) to implement the right of the Kyiv citizens to participate in the local government affairs.

In Ukraine, some elements of public participation are available, but they are declarative. RPR-Kyiv sets an ambitious goal - to bear impact on the vicious circle of corruption and to change the situation in the capital of Ukraine - Kyiv.

Monitoring of the status of the reform at the level of Kyiv will allow to carry out public control over the implementation of effective legislation and to fix the most common problems, as well as to prepare solutions in a package to implement certain policies. In the future, this will allow the RPR platform to respond quickly to the current issues and to initiate amendments to the legislation and regulations.

RPR-Kyiv aims to be a catalyst for the reforms at the local level and to spread the best practices throughout Ukraine through building effective mechanisms for public participation - "shared budgeting" and restored instruments of "transparency" and "openness" of authorities.

Key tasks of the reform:

Today, it is only the political elites, which are often in the conflict of interest situation, that have the exclusive right to submit proposals to the budget, as well as control the use of funds. Public participation in the budget process has been reduced to imitating actual cooperation and ignoring the submitted proposals.

The general plan of reform implementation

To assess the state of local politics on the basis of analysis of the legislation of Ukraine and local regulations, litigation, foreign and domestic practices, and generalization of expert opinions. To develop a concept of the reform through increasing the influence and the role of the public in the local decision-making done by the local authorities and local self-government in Kyiv.

Preparation, discussion, and approval of draft regulations which provide for the improvement of the procedures of public participation in the local decision-making in Kyiv; increasing the efficiency and effectiveness of local policies in various areas of public life. Public presentation of these initiatives. Testing of new mechanisms, their implementation, and monitoring of their results.

Advocacy of the prepared draft regulations with a view to their adoption by the competent authorities.

Dissemination of best practices and achievements among the concerned in Ukraine.

Key tasks of the reform: