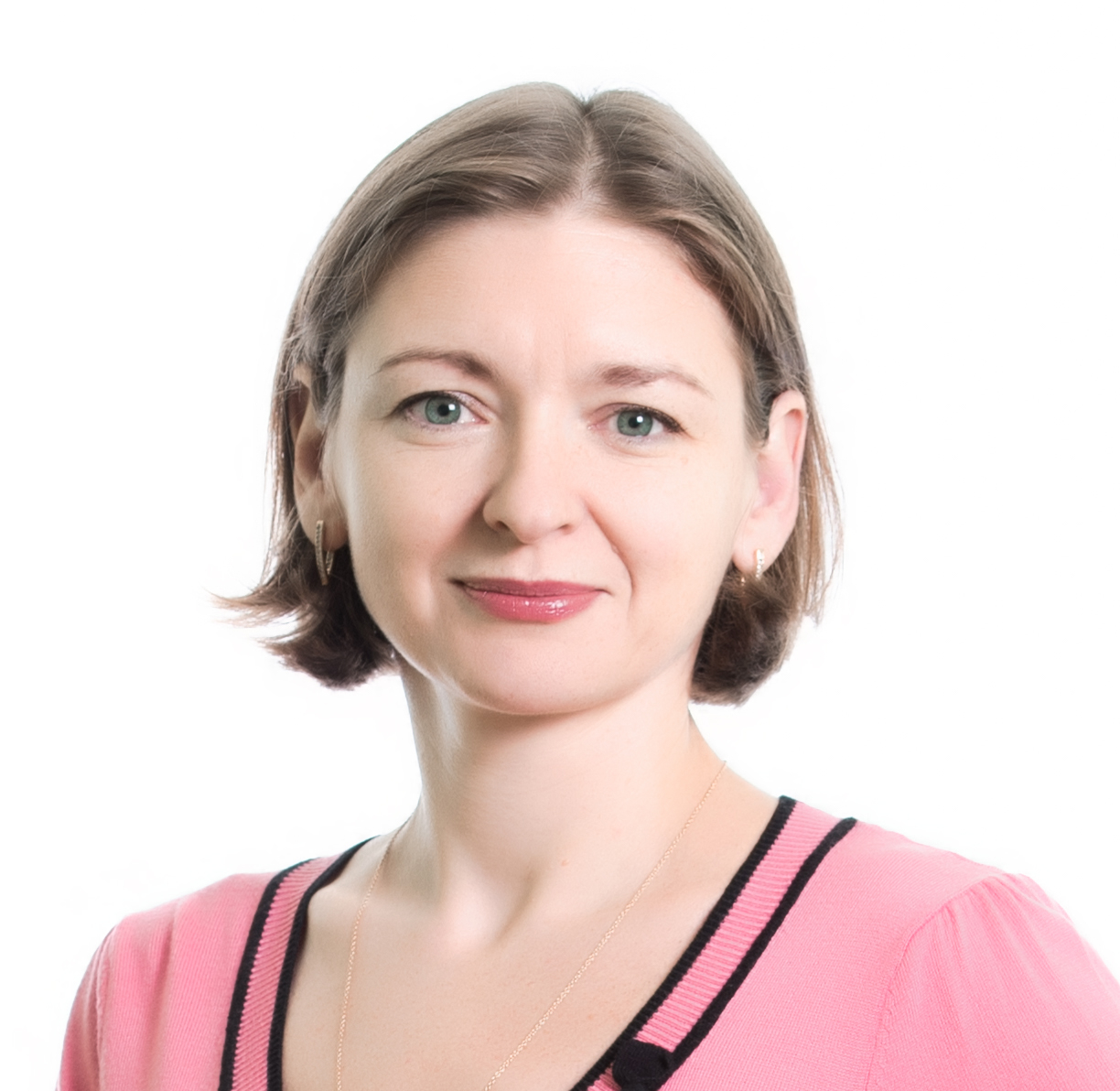 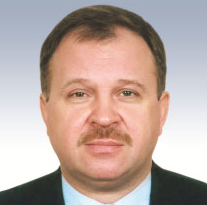 19.01.22 What’s wrong with the Constitution? Conflicts between the President, the Government, and the Parliament

24.12.21 We call on the President and the Servant of the People party to end the pressure on the Constitutional Court against the newly appointed judges

30.11.21 The appointment of CCU judges without vacancies is illegitimate

24.02.21 Statement of the RPR Coalition in support of the competitive selection of candidates for the position of the CCU judges and the Bill “On the Constitutional Procedure”

22.12.20 Real partner to the state: Yuliia Kyrychenko on the role of the civil society in consolidating international support for reforms in Ukraine