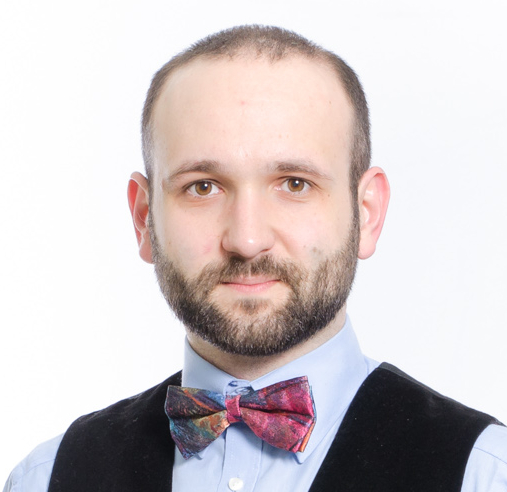 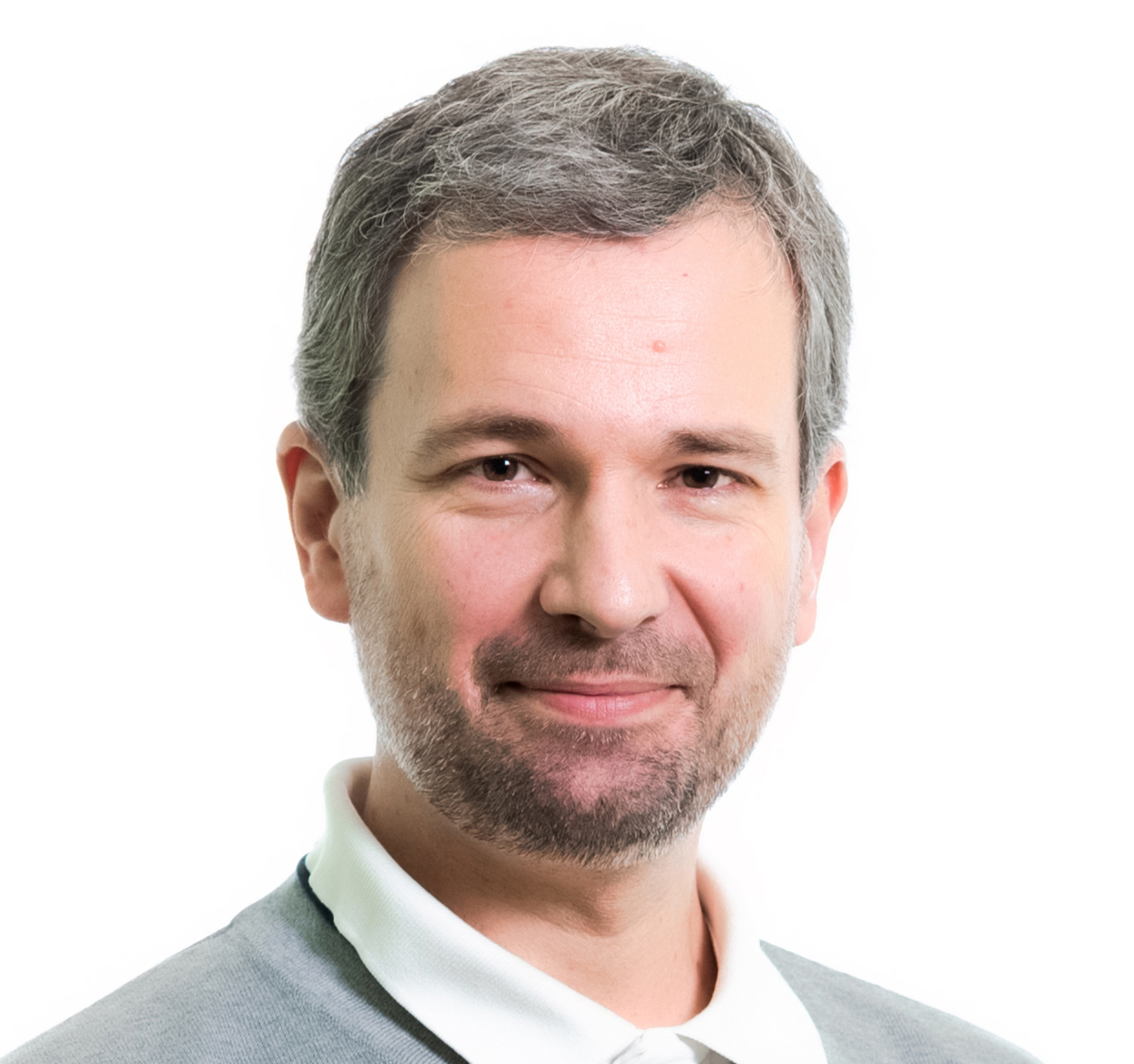 Despite the fact that a number of Ukrainian laws contain provisions on electronic forms of public participation, the current versions of regulations do not provide for enough legal opportunities. In particular, neither E-Democracy, nor E-Governance, just like none of the electronic forms of interaction are specified in the Constitution of Ukraine. It is necessary to enshrine the following in the highest law: the parity of offline and online forms, the right to use the Internet, privacy, the right to anonymity on the Internet and freedom of electronic information. Besides, there is request in society for legislative and executive introduction of new E-Democracy tools, such as consultations, public hearings and online community councils, electronic voting, electronic election, electronic plebiscites, empowerment and removal of public officers online.
The greatest difficulties arise during the implementation of E-Governance and E-Democracy policies — both at the national and local levels. For example, the implementation of the Law of Ukraine «On the Open Use of Public Funds» is slow because officials fail to comply with it. The e-petitions service functions at the website of the Presidential Administration and the Parliament, is to be introduced on the website of the Cabinet of Ministers and in a number of regional and district centres; meanwhile, the opportunities for submitting an e-petition set forth in the Law «On Local Self-Governance in Ukraine» are implemented in a small number of government bodies and local self-governments.
In addition, there is a low level of responsibility for a failure to comply with the laws governing democratic processes in the digital form. From a strategic point of view, we especially lack a Roadmap and a Plan of Action with regard to the introduction of E-Democracy, indicating specific goals, deadlines, responsible persons and allotted funding. At the tactical level, there is a lack of cooperation of civil society with government officials to achieve an understanding of the importance as well as bilateral and equal interaction formats with the public online.
The public awareness about E-Democracy in general and digital tools available in Ukraine in particular is very low. According to the KIIS survey conducted in February-March 2015 commissioned by EGAP, 79% of the adult population of Ukraine has never heard the term «E-Democracy» and only 19% use ICT to interact with the government. According to the survey of Razumkov Centre commissioned by CID, in November 2015, 73% of adults were unaware of the existence of e-petitions service. Moreover, according to the same sources, among those who are aware of it, 65% support the service, 32% believe that e-petitions are a good opportunity for a dialogue between citizens and the government, and 20% see them as instruments of direct democracy. This implies that the level of awareness is low, but the better informed people are, the more they are in favour of E-Democracy tools. These data strongly suggest that there is a need for an extensive information campaign concerning these tools in particular and the concept of E-Democracy in general.

GOAL ІІ. POLICY ON E-DEMOCRACY IS SHAPED INVOLVING THE PUBLIC, AUTHORITIES AND THE REAL ECONOMY SECTOR

03.12.20 From monologue to dialogue: experts discussed reintegration, the development of civil society and the tools of democracy

01.06.20 Open Accessible Data is the Accountability of the State: Politicians and Experts on E-Governing in Ukraine

01.04.19 RPR calls for the introduction of online registration of public associations and charitable organizations

17.02.16 RPR demands not to sign the law that destroys system of electronic asset disclosure of public officials