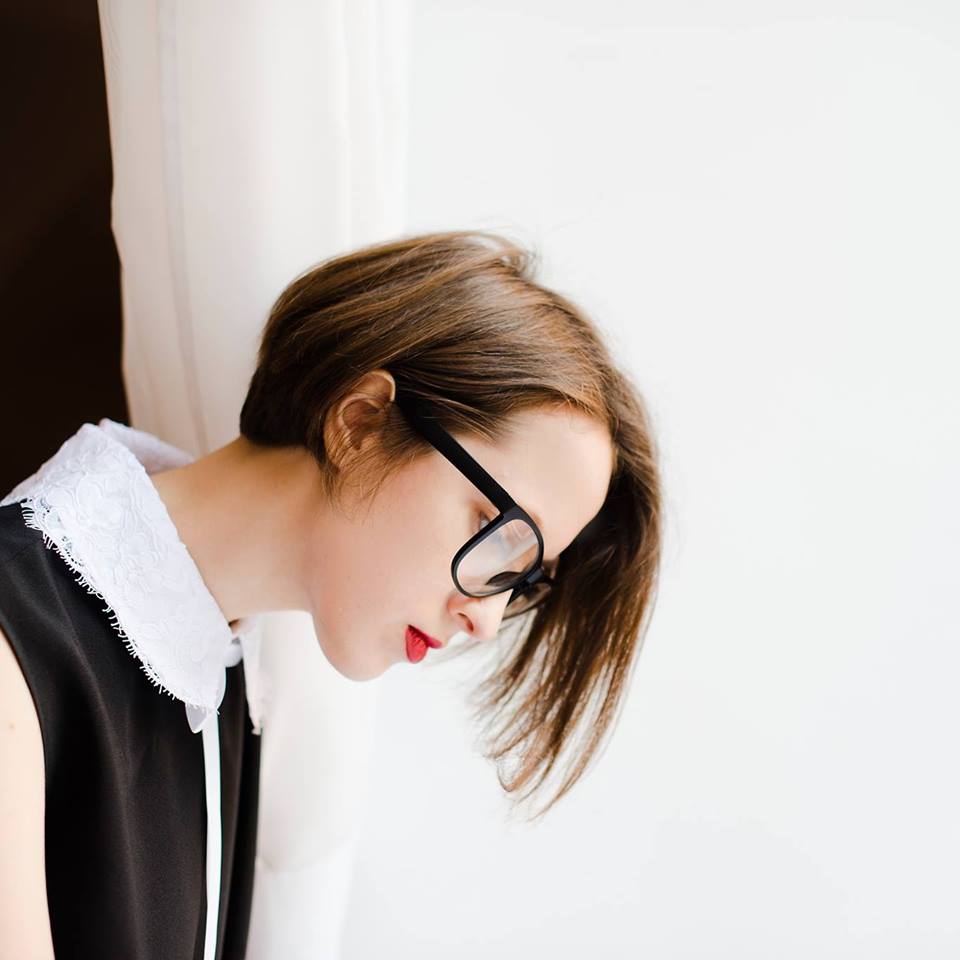 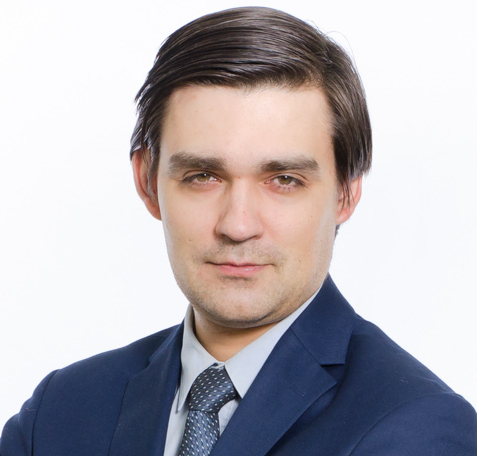 One of the most important reforms in the humanitarian sector in Central and Eastern European countries that have been through totalitarian past was designed to build public immunity against human rights violations. This is the reason for implementing the national memory policy. Totalitarian regimes destroy national identity, distort the structure of society, suppress the individuality, and undermine human rights; hence, overcoming the consequences of totalitarianism is one of the key tasks of the democratic transformation. Therefore, the realisation of Ukraine’s European perspectives involves a set of measures to prevent attempts to bring back totalitarian practices.
First of all, it is important to restore the rights of all victims of the totalitarian communist regime.
Another important goal is to preserve the memory of the totalitarianism itself, its practices, as well as the liberation movement that fought against it, including the contemporary experience of fighting for one’s rights (Maidans).
It is necessary to implement de-communization of commemorative practices, to re-introduce in the public historical narrative the names and events that were censored, distorted or classified as secret by the communist propaganda, as well as to honour fighters for Ukraine’s independence. So far, there is no single established approach to determining the annual calendar of public events and key dates, therefore, the formation of a coherent national memory policy calls for the legislative settlement of an official holiday calendar.
Another important area is the language policy. The first stage of reform should involve the implementation of detailed analysis to identify key challenges and problems.
The success of de-communisation and democratization of power structures and their further development based on European principles requires the timely enforcement of the Law of Ukraine “On Access to the Archives of the Repressive Bodies of the Totalitarian Communist Regime of 1917–1991”; in particular, with regard to generating the Archive of the Ukrainian Institute of National Memory and moving there the archives of the institutions of power devoid of archival functions.
The general Ukrainian legislation on archives and archive- keeping needs to be updated, taking into account the key principles of open access to retrospective information.

GOAL І. FREE ACCESS TO ARCHIVES, INCLUDING DOCUMENTS
OF THE SOVIET REPRESSIVE BODIES OF 1917–1991

GOAL ІІ. PRESERVATION OF MEMORY OF THE STRUGGLE AGAINST TOTALITARIANISM AND ITS REPRESSIVE METHODS