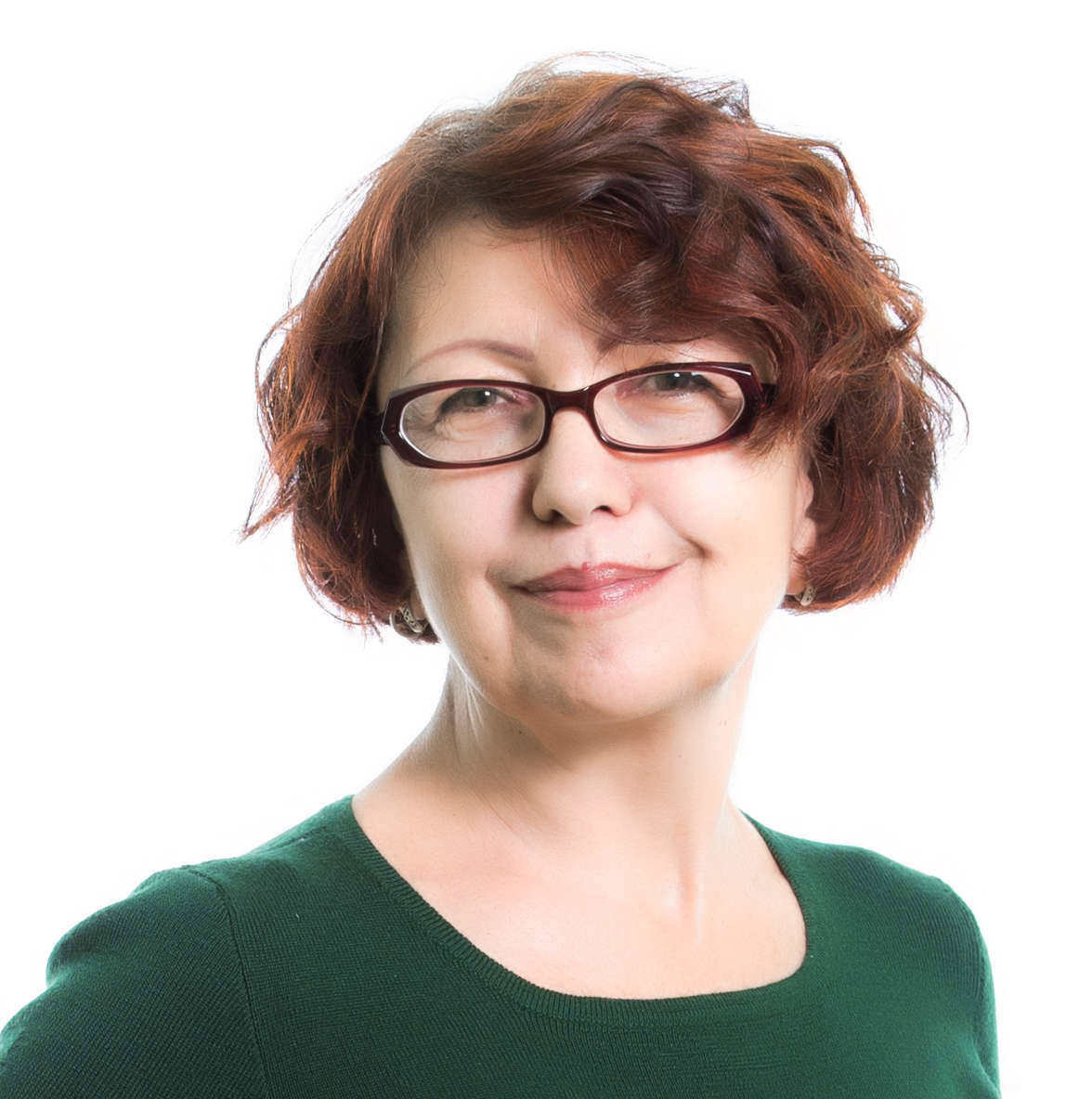 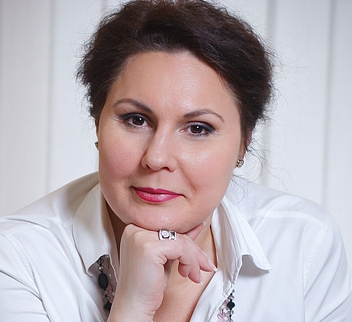 The sphere of culture in Ukraine has not undergone any fundamental changes since independence. For the government, it still remains a field of minor importance. Such short-sighted policy results in the government “investing” the limited funds and limited human resources in the maximum containment of social development and maintaining a closed, quasi-aristocratic way of culture perception and consumption instead of promoting a democratic, participatory and open one. The level of cultural competence and cultural practices of Ukrainians is considerably lower than that of European residents, which adversely affects the efficiency of labour and social adaptability of the population, resulting in susceptibility to political and other manipulation, as well as reduced public conscience.
The network of cultural institutions, remaining from Soviet times, is not used as a tool to spread new senses. It has not been mapped, neither has its technical and human potential been assessed. These institutions have not been transformed into local community information and cultural centers.
Little attention is paid to the protection of cultural heritage, which is the property of Ukrainian people and an integral part of the European and universal cultural heritage. There is no systematic approach to the registration, protection and use of rich and diverse historical and cultural heritage of our state. As a result, the cultural heritage is being ruined, becoming an object of abuse and corruption.
Culture is seen as a realm that develops on its own and needs no support, as the realm of something entertaining, optional and often redundant; therefore, neutralizing the capacity of culture as an instrument of reconciliation, innovation, acquisition of knowledge and competencies, and channel of communication with other audiences. Moreover, culture is not seen as part of the economy, the economic and innovative potential of cultural and creative industries is disregarded as well as the gradual transition of some cultural practices from the subsidized to profitable area.
The values orientation acquired in the days of authoritarian and paternalistic society hampers reforms. The cultural policy should be used as the meaningful basis for the process of reforming Ukrainian society. The inclusion of culture in all political and state development and reform programs should become a standard practice. The reform priorities are aimed at transition from the rigid hierarchical, centralized model and command control mode in culture to a horizontal, participatory model, to a model of open access that includes: building the capacity of an individual (through diverse forms of education) as well as the capacity of public institutions; active involvement of the professional community (experts) in the discussion and decision-making; transparency of decision-making and accountability of those who take these decisions; a system of relations in society based on the principles of open access. Open access implies fair equal opportunities in access to services or resources; competition of competence and professionalism rather than privilege, patronage and corruption; struggle for the favour of consumers rather than that of authorities.

GOAL ІІ. CREATING A LEGAL FRAMEWORK FOR THE IMPLEMENTATION OF A COMMUNITY FOCUSED ACTIVITY MODEL FOR PUBLIC AND PRIVATE CULTURAL INSTITUTIONS

GOAL V. REINFORCING THE ROLE OF CULTURE AS A FACTOR OF MUTUAL UNDERSTANDING IN SOCIETY