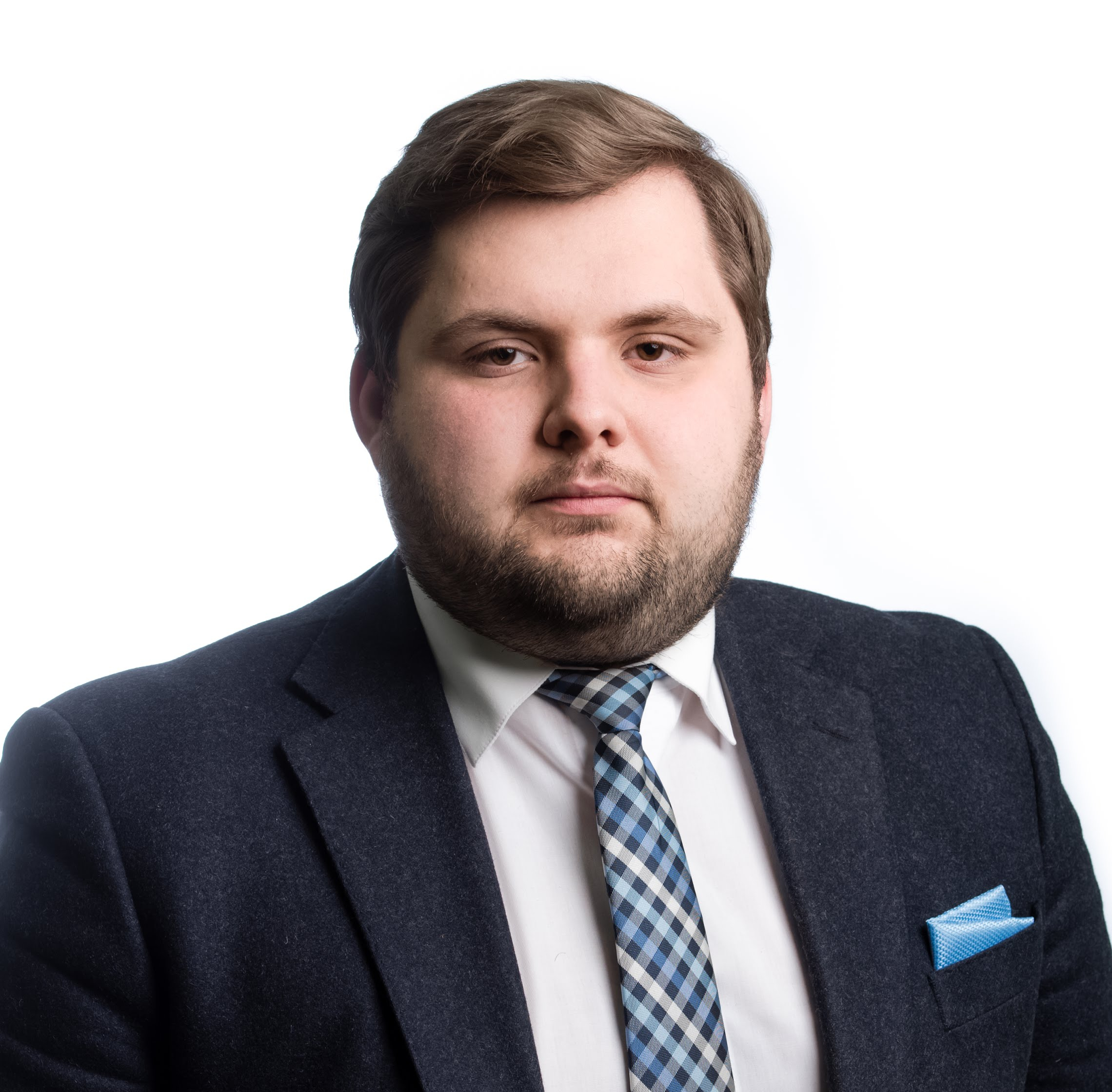 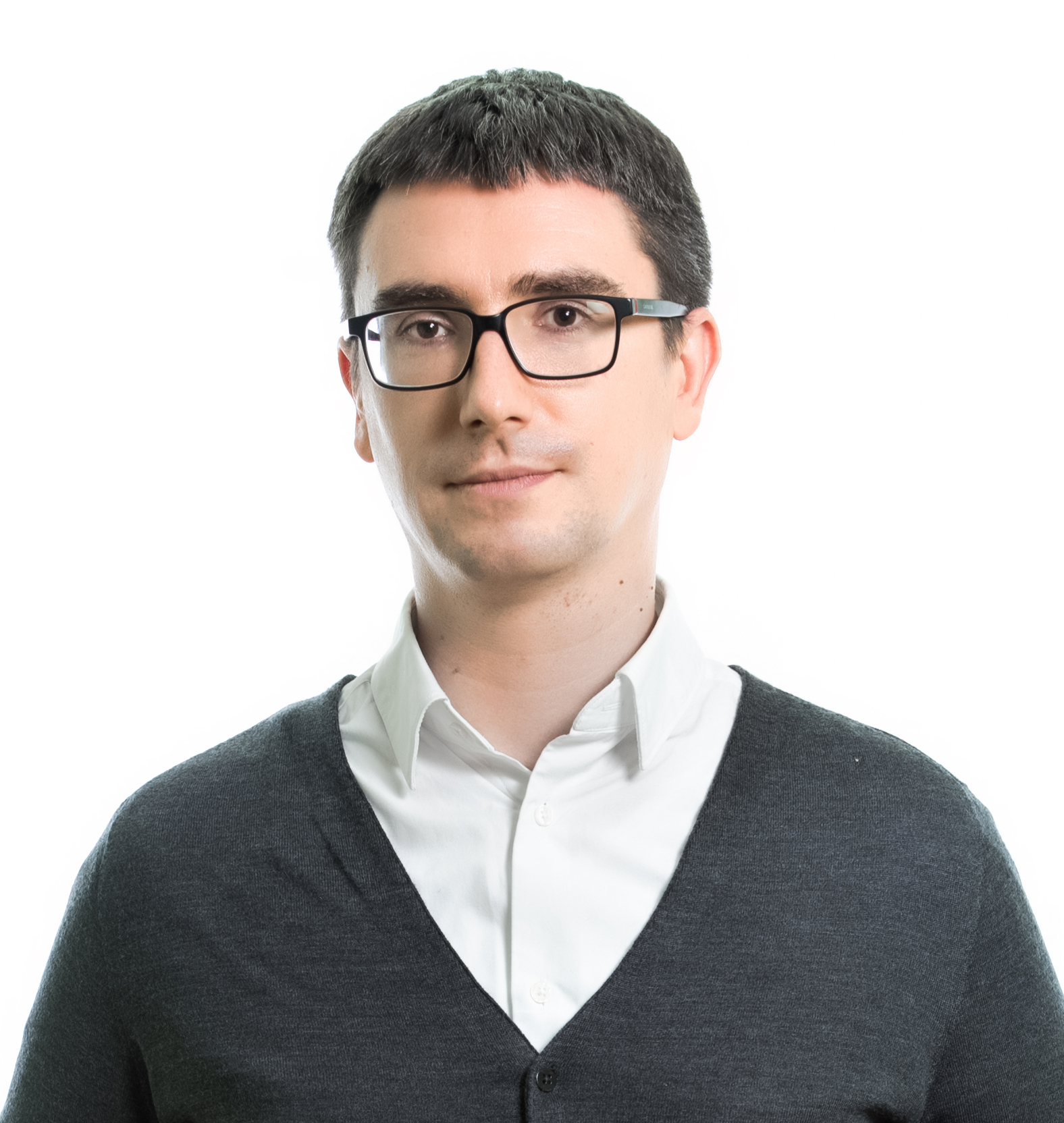 Due to the aggression of the Russian Federation, the Ukrainian economy is undergoing one of the major crises in its history. Military actions in the eastern part of the country and the annexation of Crimea have deprived Ukraine of about 15% of its economic potential. The trade war waged by Russia, which is blocking not only the export into the Russian Federation, but also transit to other countries, has also affected the economic situation. Weak raw materials markets have significant impact on the Ukrainian economy which has historically been focused on the export of raw materials.
The consequences would have been less grave, had Ukraine actively implemented reforms over the last 25 years. However, Ukraine is suffering not only from the hostilities, but also from an excessive state regulation of business, red tape, cumbersome and corrupt state control, excessive share of assets and businesses owned by the state, distorted competition, insecurity of investors, poor institutional development, a lack of infrastructure, etc.
Ukraine traditionally ranks low in the international economic rankings. Thus, in Doing Business-2016, Ukraine ranked 83-rd; in the economic freedom ranking — 162-nd; in the global competitiveness ranking — 79-th.
Economic and political conditions shaped after the Revolution of Dignity and the start of military operation, alongside Ukraine’s obligations under the EU-Ukraine Association Agreement and the IMF program, create an enormous potential for the reforms in the economic sector.
Key areas of reform are further deregulation, development of small and medium businesses, continuous development of competition, privatization and improvement of state property management, export development, etc.
State-owned enterprises do not work efficiently. The problem is caused by frequent political interference into the management, as well as delay in the implementation of corporate governance, restructuring, and reorganization standards. State property is managed by various government agencies, which leads to corruption and low efficiency of enterprises. There is a need of an extensive, fast, and transparent privatization.
Another objective is to harmonize Ukrainian legislation with the European one in accordance with the Association Agreement between Ukraine and the EU. This agreement remains an effective tool for comprehensive reforms, which should take into account the European norms, requirements, and standards, as well as best practices of the European integration progress of other countries. In particular, the legislators are challenged to improve the activities of the customs to promote bilateral international trade, improve national anti-monopoly, food safety legislation and technical regulations in line with European practices, lay down transparent rule in the energy sector, and build a market surveillance system.
All of these areas are tackled by policy documents — both international and national ones (Strategy — 2020, the Coalition Agreement, the Government Priority Action Plan). However, to ensure a successful implementation of these reforms, it is necessary to engage experts and advocate these reforms in the government and in the parliament.
It is also necessary to develop and implement the programs of competition development, in particular those introducing competitive neutrality and ensuring the SMEs development, and to guarantee independent assessment of business climate in Ukraine.

GOAL I. CONSIDERABLY SIMPLIFIED AND NORMALIZED CONDITIONS
FOR DOING BUSINESS IN UKRAINE

GOAL VIII. BOOST OF THE INFLOW OF INVESTMENTS INTO UKRAINE

01.02.21 Eastern Partnership Bulletin No. 14 From Trump to Biden in the eyes of Eastern Europe (and the European Union)

14.07.20 Overview of Macroeconomic Trends in Georgia, Moldova, and Ukraine Under the Association Agreements Since 2014