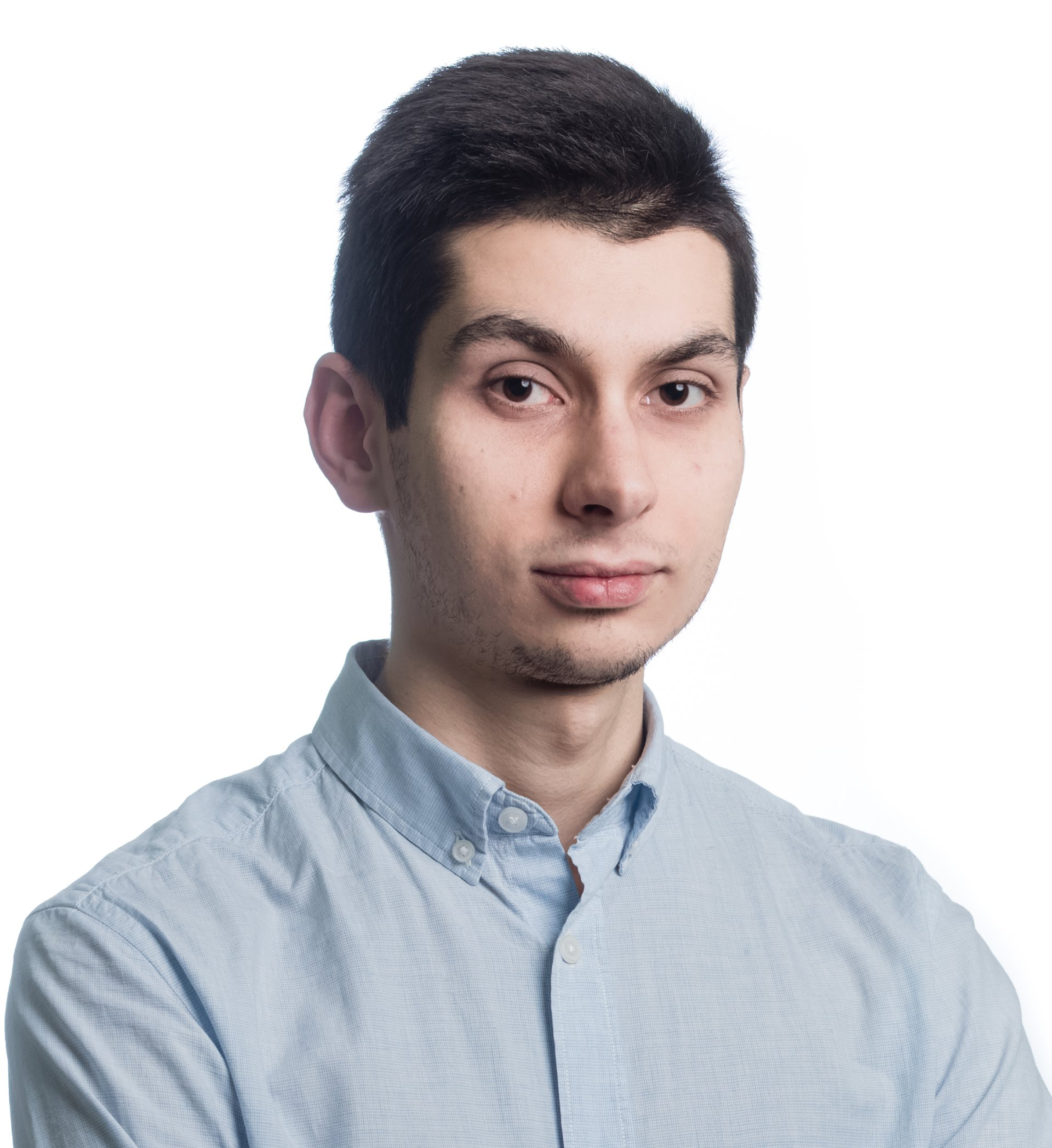 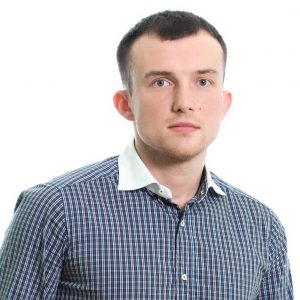 26.10.21 Joint statement of the NGOs on the financial statements of political parties: we call for the renewal of the obligation to submit quarterly income statements

20.01.21 Oksana Velychko on the public struggle against the corruption: There is no such thing as a quick result

22.12.20 Anti-corruption drama in Ukraine: Introducing reforms beyond the constitutional background

30.11.20 The “vicious circle” of law enforcement reform, judicial shortcomings, undercut wings of anti-corruption policy – the views of politicians and experts

24.07.20 The RPR Coalition calls for an immediate investigation into arson of Vitaliy Shabunin’s house and attacks on other public activists