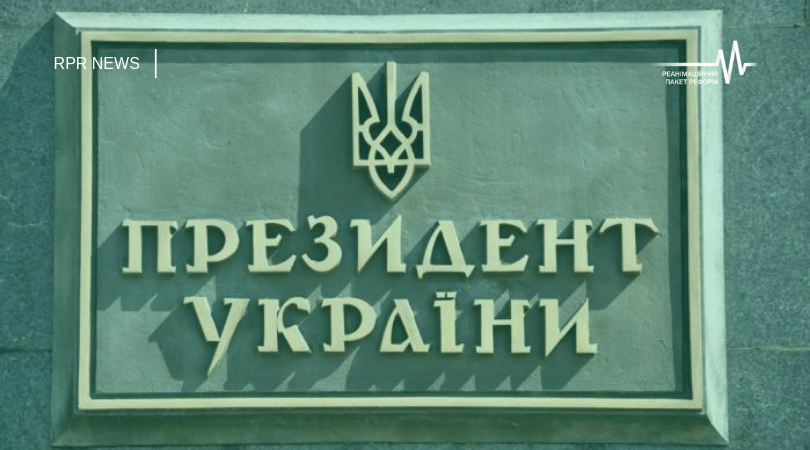 What? Trilateral round table Kyiv-Brussels-Washington.

The event will be a platform to discuss:

The language of the event – English

Registration is required for participation in the event. Please register via the link by April 8 16:00. Participation confirmation information will be sent shortly after registration.

This event is being held within the institutional development program of the Centre for Democracy and Rule of Law, with the financial support of Sweden.The event is organized within the framework of the Transatlantic Task Force on Elections and Civil Society in Ukraine – a joint project of the Reanimation Package of Reforms, the German Marshall Fund of the United States, the U.S.-Ukraine Foundation, and the Ukrainian World Congress.