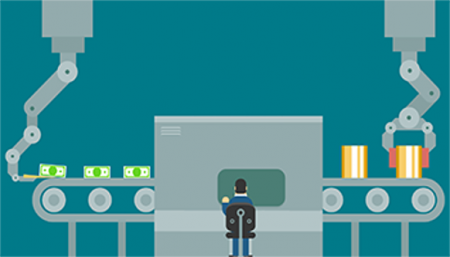 Сonference “Public Spending in Ukraine: How to Achieve More at Fewer Costs?”

We are pleased to invite you to the conference “Public Spending in Ukraine: How to Achieve More at Fewer Costs?”, which will be held on December 12, 10:30-14:30 at the Conference Hall of President Hotel, 12, Hospitalna street, Kyiv (entrance through Congress Hall).

The share of public spending in Ukraine’s GDP is about 44%. This figure is lower than in previous years, but still too high, especially considering the poor state institutions and weak governance. According to CES estimations, if the share of public spending in GDP is reduced to 37%, the average annual economic growth rate in Ukraine will rise by 0.9-3.5 percentage points of GDP.

However, the problem is not only in reducing the role of government and a proportional reduction of budget expenditures – the state must learn to spend money effectively. Each budget program should lead to reaching a particular purpose which benefits society.

Many countries went through major reviews of public spending and managed to achieve better results at a lower cost. In Ukraine this process is still ahead. Can we take this path and what is needed to do so successfully? These and other questions will be discussed at the conference on December 12.

According to the conference program, there will be the presentation of CES research “Assessment of efficiency of public expenditure and steps to optimization”, as well as presentation and discussion of the budget requests of the Ministry of Health and the Ministry of Education and Science.

Co-organizers: the Reanimation Package of Reforms, the Centre for Economic Strategy, the Institute for Economic Research and Policy Consulting and the “Support to the reform of public finances” project realized on behalf of German Government by the federal enterprise Deutsche Gesellschaft für Internationale Zusammenarbeit (GIZ) GmbH. The conference is supported by the Ministry of Finance of Ukraine.

Simultaneous translation from English to Ukrainian (and vice versa) will be provided.

For accreditation please fill out the form.