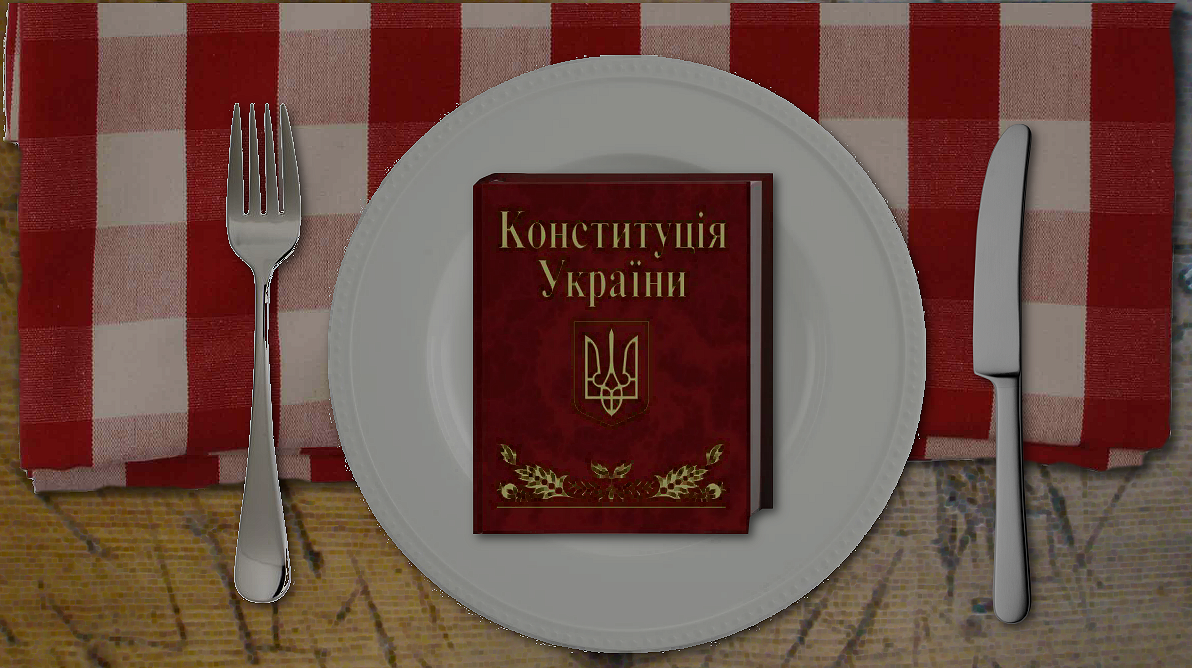 Reanimation package of reforms > Announcements > Media-Breakfast: What Is Actually Hidden in the New Draft of Constitution?
24.06.2015

Media-Breakfast: What Is Actually Hidden in the New Draft of Constitution?

The Reanimation Package of Reforms invites the representatives of the foreign media and press-officers of embassies and missions to the press-breakfast with experts- constitutionalists, who will unveil and explain the constitutional process. The event will take place on June 30, at 9:00am at the office of the Reanimation Package of Reforms (Address: 6 Olhynska str., off# 21)

The Speakers will include:

Ihor Kohut, Head of the Board of “Laboratory of Legislative Initiatives”

Yuriy Klyuchkovskyi, representative of the Constitution Commission Working Group on the Decentralization;

Yuliya Kyrychenko, expert of the RPR group on Constitutional Reform.

Other important issues will be discussed during the event:

Are Constitutional Commission regulations facilitating its efficient work? Is the process of Constitutional reform transparent? Will Commission create new thematic groups or cease to exist after the adoption of amendments? What additional guarantees will citizens obtain through the proposed amendments on human rights? Which system of governance and checks and balances is laid in the amendments on decentralization? Will parliamentary majority be mobilized to vote in favor of the amendments? When will the amendments be implemented and how they will effect further process of reform? How are these amendments linked to the obligations of the Second Minsk Agreement?

To confirm you participation please contact Olena Halushka at olena.halushka@gmail.com or Tetyana Kyrylenko at vtkyrylenko@gmail.com. For any further inquiries please refer to the above-mentioned contacts.