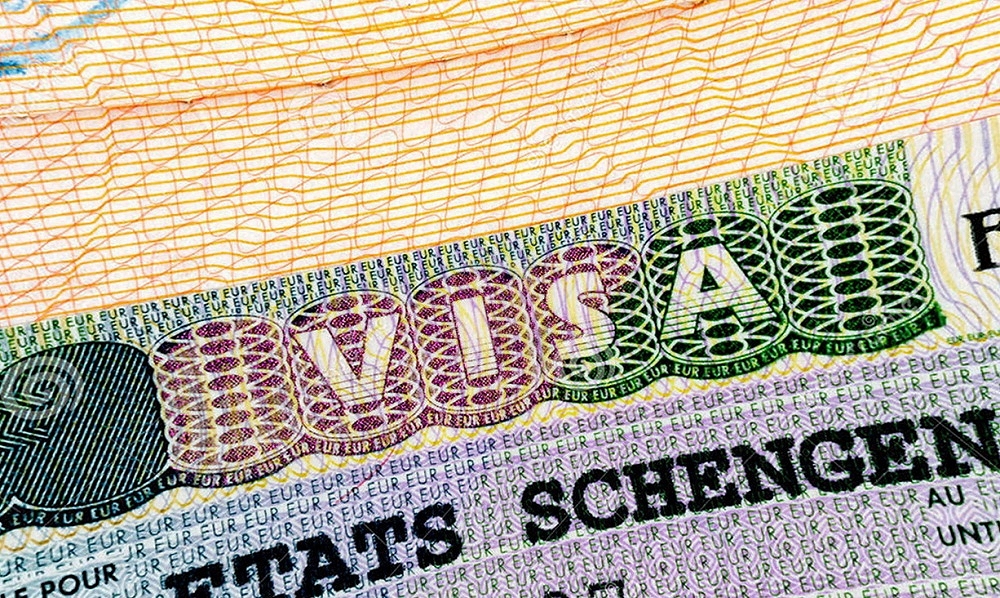 Reanimation package of reforms > Announcements > Media-Breakfast: «Does Visa Liberalisation Depend On Controversy With National Agency for the Prevention of Corruption?»
22.06.2015

Media-Breakfast: «Does Visa Liberalisation Depend On Controversy With National Agency for the Prevention of Corruption?»

The Reanimation Package of Reforms in cooperation with the Transparency International Ukraine is pleased to invite journalists to the Media Breakfast discussing the disagreements around the formation of the National Agency for the Prevention of Corruption (NAPC) and its impact on the Visa Liberation process with the EU.

Do the civil anticorruption activists block the visa liberalization efforts with the lawsuit against the government on the grounds of unfair selection of the members of the National Agency for the Prevention of Corruption? Are the activists disregarding the interests of the country when they are asking questions about the transparency the selection process? What are the reasons behind the decision of the Parliamentary Anti-Corruption Committee to have appealed to the Prosecutor General’s Office and TI Ukraine to have sued the government?

The Reanimation Package of Reforms and the TI Ukraine would like to invite journalists in Ukraine to the Media Breakfast that will discuss abovementioned issues.

The meeting take place on the same day as the first hearing of the case against the Secretariat of the Cabinet of Ministers on the allegation of manipulating and violating the law in selection of the members of the National Agency for the Prevention of Corruption.

Media Breakfast will be held on Wednesday, June 24, 2015 at 10:00am at the office of the Reanimation Package of Reforms (Address: Olginskaya  Str. 6A).

Iryna Sushko, Head of the NGO “Europe without Barriers”

Mikola Khavronyuk,  the Director of the Center for Political and Legal Reforms

Creating an effective independent control system for declarations of civil servants that is one of the responsibilities of the NAFC is one of the main conditions of the European Union, in the process of the visa liberalization.

For the accreditation please call the following number: 050 352 96 18, or email: tymchenko@ti-ukraine.org  to Olga Timchenko.