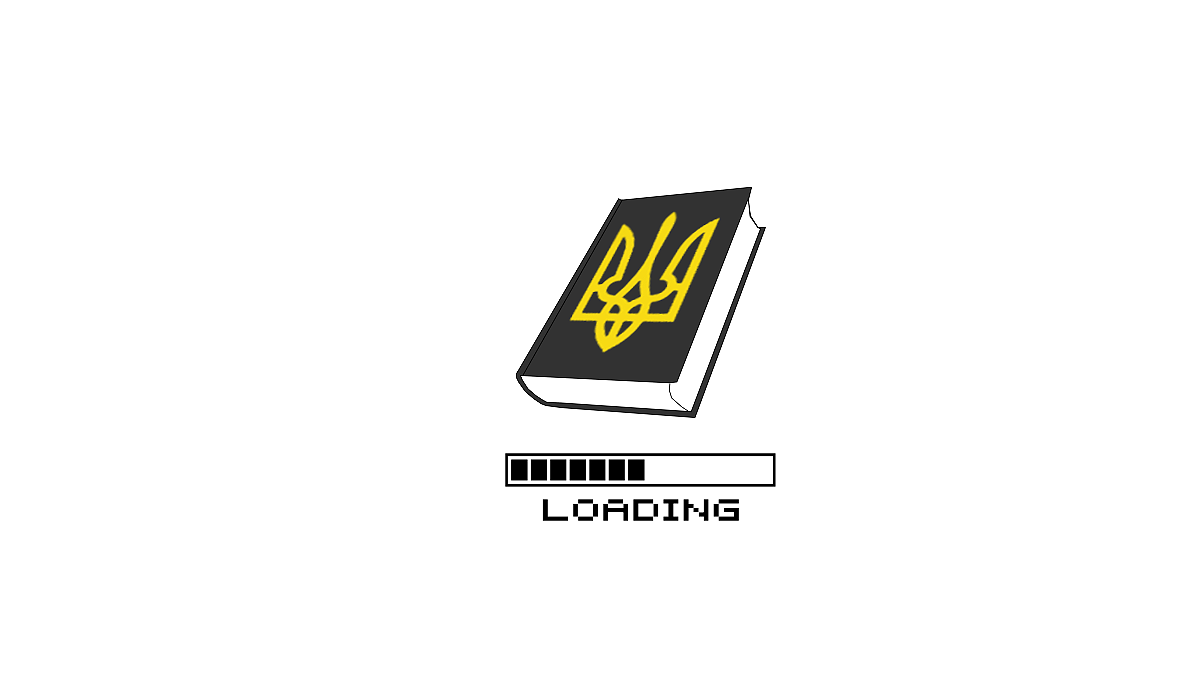 Reanimation package of reforms > Announcements > Conference: What should we expect from the new Constitution of Ukraine?
24.06.2015

Conference: What should we expect from the new Constitution of Ukraine?

Since March 2015 political elites of Ukraine and legal expert have been working on development of the amendments to the new Constitution of Ukraine to be presented in a little while. But will another version of the country’s fundamental law reload the system to establish a brand new set of rules for further development of Ukraine? On July 1, at 15.30 in Hotel Ukraine (4 Heaven’s Hundred Alley), Democracy Reporting International (Berlin), USAID RADA Project and the Reanimation Package of Reforms are holding the conference “Constitution Reloaded: process, first achievements of the Constitutional Commission and next steps” participated by the leading Ukrainian politicians, experts in the constitutional law, members of the Constitutional Commission.

Conference participants will discuss a number of important questions to somehow lift the veil over the mystery of constitutional process: How the independence of the Constitutional Commission from political influences is ensured? Do the Commission’s operating rules contribute to its efficiency? Is the constitutional reform process transparent? Will the Commission create new “thematic” groups or will it cease its activities after amending the Constitution with regards to the human rights, judiciary and decentralisation? How will people and society benefit from the human rights amendments? Will the judiciary be released from political influence? What is the system of powers and influences envisaged in the proposed decentralisation constitutional amendments? What are the chances to mobilise the required parliamentary majority for these changes quickly? How quickly will these changes be implemented and how will they influence further reform process? How is this effort aligned with the commitments under Minsk II?

To participate please fill in a short registration form

The conference is held within the framework of the Project “Support to transparent, democratic process of reforms in Ukraine”, implemented by DRI in cooperation with the Institute of International Relations of National Taras Shevchenko University of Kyiv. The project is funded by the German Foreign Office.